FDNY Officers Get Sworn in to Their New Ranks

Inspector Notice Gives Us the Scoop on Working in Fire Prevention

One hundred and eight FDNY officers were promoted on Feb. 26 including EMS Deputy Chief Natalia Polunin, second from right.

O n Feb. 26, Fire Commissioner Daniel A. Nigro presided over the promotion ceremony for 108 Fire and EMS Officers at the Christian Cultural Center in Brooklyn.

“Each of these members have performed admirably in their careers, fighting fires and providing emergency medical care,” said Commissioner Nigro. “As newly promoted Fire and EMS officers, they will be leading our Firefighters, EMTs and Paramedics and making certain our Department always represents our city in the best possible way at every incident.”

Commissioner Nigro acknowledged Ronnie J. Gies, who was promoted to Lieutenant and follows in the footsteps of his father, Lieutenant Ronnie E. Gies of Squad 288, who was one of the 343 FDNY members to make the Supreme Sacrifice on September 11, 2001.

“My father was on the job and killed during the attacks on September 11th. Once he passed away, I decided to join the Fire Department to honor him,” said Lieutenant Ronnie J. Gies. “He loved this job so much and I wanted to make him proud. My father was on the Lieutenant’s list when he was killed. He was promoted posthumously and he is the reason I am here today. I know he would be proud of me.”

FDNY Division Chief Kathleen Knuth was also one of the promotees during the ceremony on Feb. 26.

“I was a lifeguard during college and a friend recommended that I join the Department knowing how much I enjoyed helping people,” said FDNY Division Chief Kathleen Knuth. “For the past 16 years I have been helping New Yorkers and visitors to our city, and now in my new role I will have the opportunity to help our members.”

Chief of Department John Sudnik congratulated all the promotees while emphasizing the important responsibilities that each comes with each rank.

“Every day you come to work – be prepared and remain focused on the mission – serving the public and the citizens of the City of New York,” said Chief of Department John Sudnik. “You are all leaders in the greatest Fire Department in the world – so, embrace that responsibility and show leadership every time you put on that uniform.”

The officers will be assigned to units throughout New York City. View more photos here. 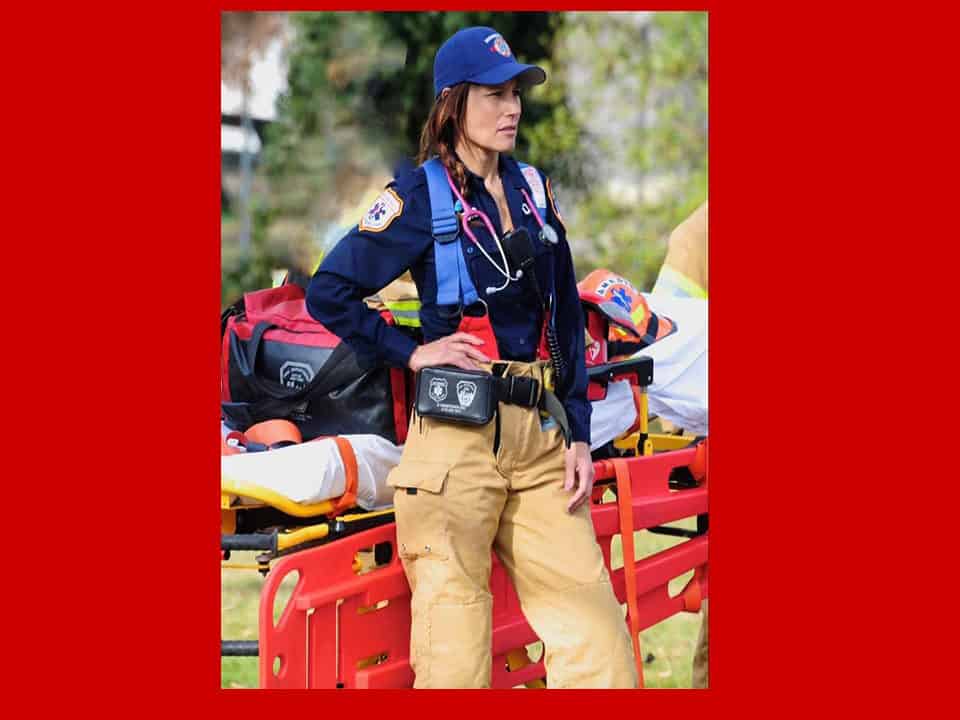 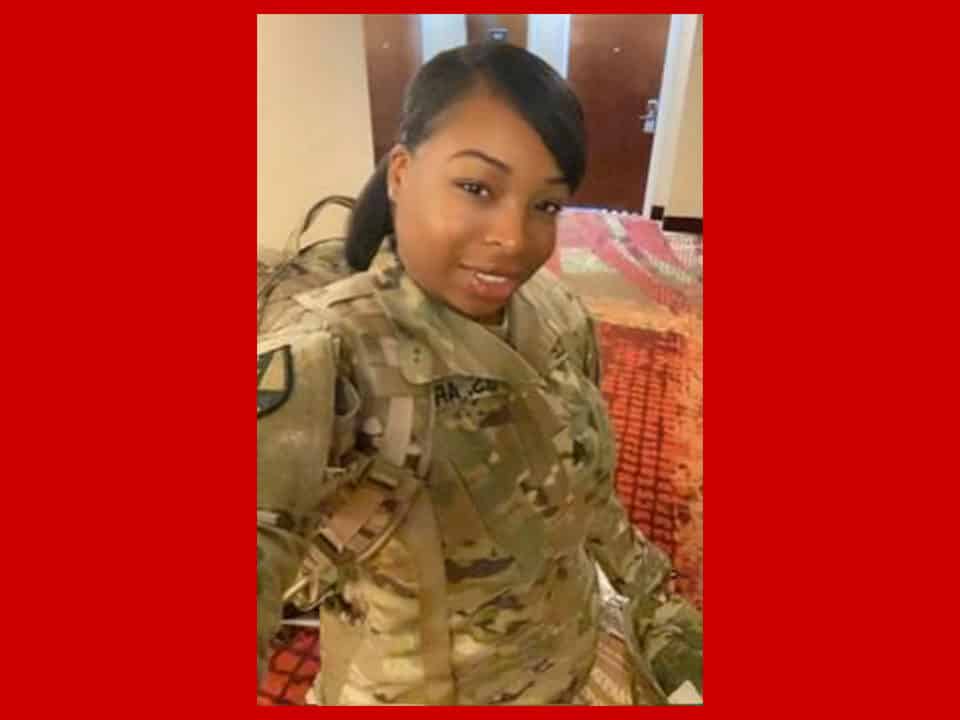 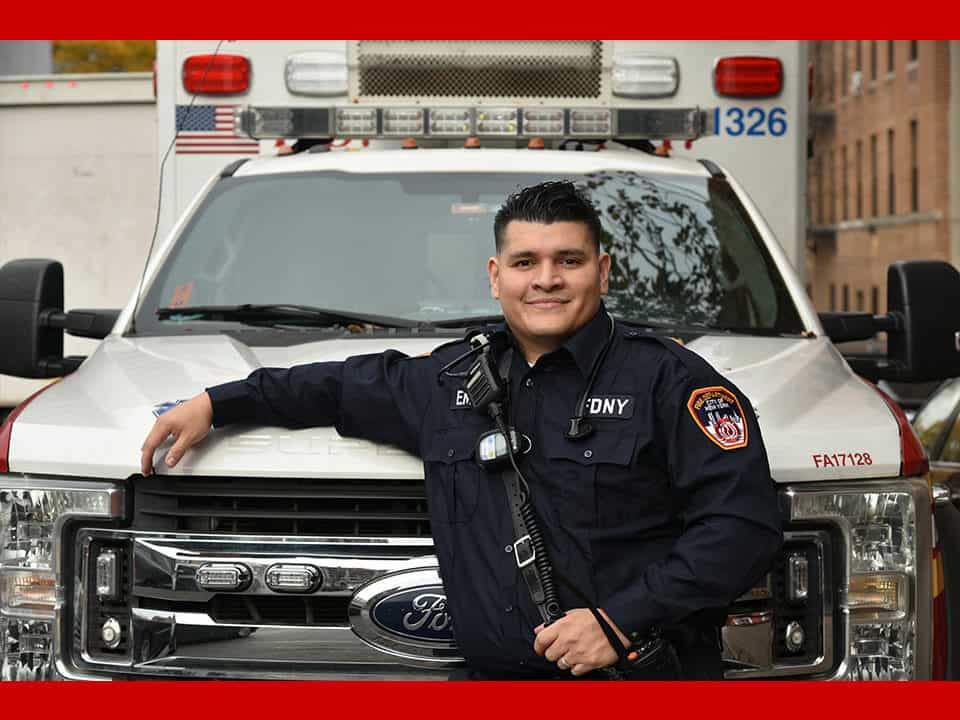 EMT Leslie Monge is all smiles while serving at Station 17 in The Bronx.