Join Us in Celebrating Mother’s Day 2022 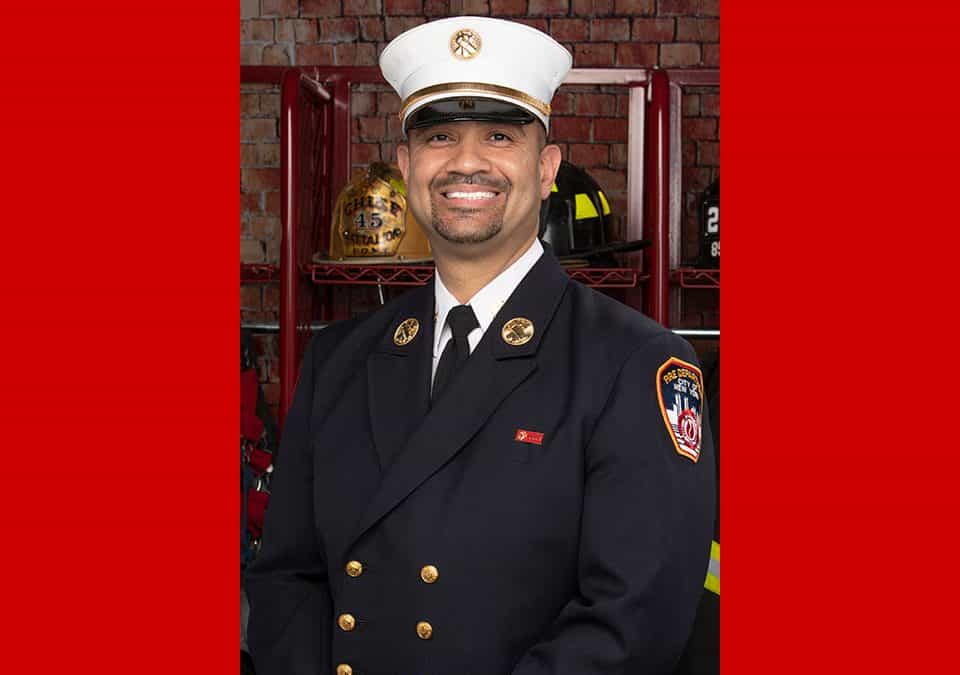 “As a native New Yorker, there is nothing better than to have your city as your office and making sure that everyone is safe. Growing up as a Latino in this city, I did not see many people who looked like me in this position. Being one of the two Latino Chief Inspectors within the Bureau of Fire Prevention, I embrace the opportunity to carry that mantle,” said Chief Inspector Jesus Martinez, who has been named as the Grand Marshal for the 4th Annual Knickerbocker Avenue Puerto Rican Day Parade in Bushwick in June.

Chief Inspector Martinez was born in the South Bronx and raised in the Lower East Side, and he joined the FDNY in 2006. In 2017, he helped with a Hurricane Maria relief effort for Puerto Rico with New York State Assemblywoman Maritza Davila. The Chief also serves the community as lead pastor of The Father’s Heart Church in the East Village, which hosts a Hunger Prevention Program that serves up to 1,000 people every weekend.

“Assemblywoman Davila and myself have worked on a relief initiative for victims of Hurricane Maria in Puerto Rico, collecting and donating supplies for those in need, which resulted in her asking me to be Grand Marshal and this is an honor,” said the Chief, who also leads our Bureau of Fire Prevention’s Training Unit. “I always tell people who are interested in this line of work that I can’t teach passion, but I can demonstrate it. Be someone who has a passion to serve others. If you have a sincere passion to help others, you will have the most rewarding career that you could ever imagine here at the FDNY.”

Read more about the upcoming parade today by clicking here. Learn about working in our Bureau of Fire Prevention here. 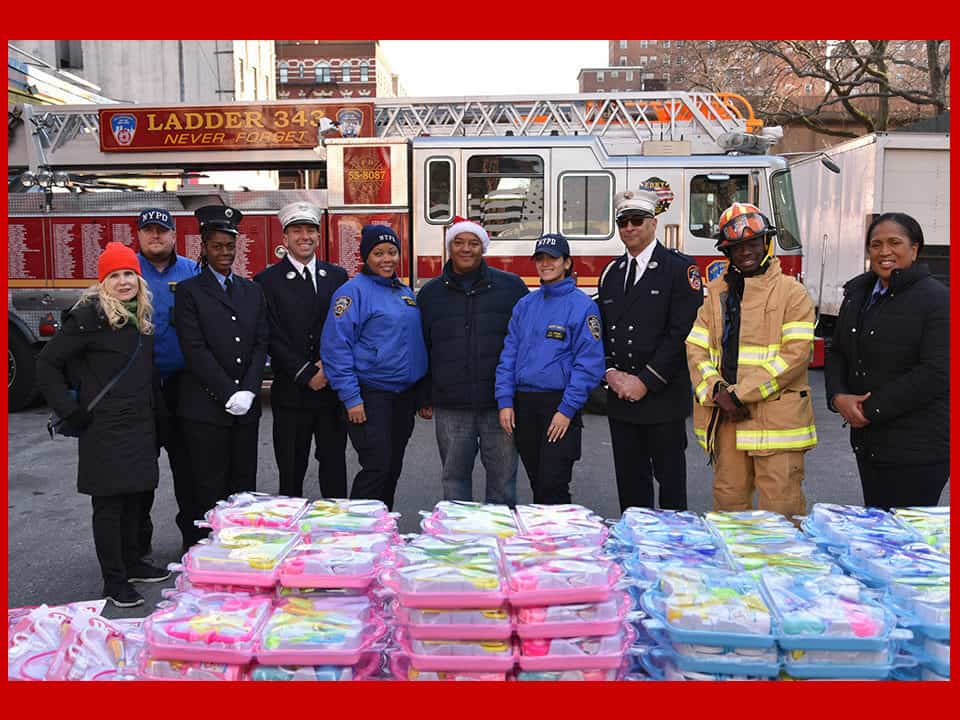 Members of the FDNY Vulcan Society participated in a Holiday Toy Giveaway for families in East Harlem on Dec. 28.