FDNY Pulmonary Function Test: What it is and Why it is Important 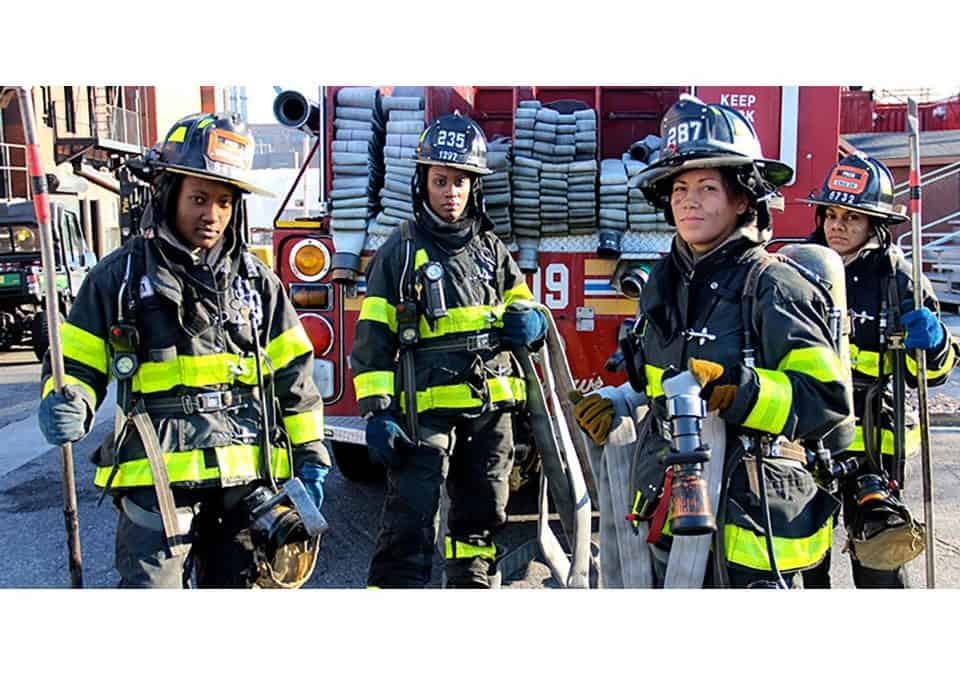 Whether you are a New York City native or have come to live here in recent years, you know that there is a certain sense of pride that comes with being a New Yorker. We live in one of the world’s greatest cities and appreciate everything it has to offer. That includes the opportunity to join FDNY as a Firefighter.

Becoming One of New York’s Bravest

FDNY has strict requirements for our Firefighters. One of the criteria we consider when evaluating candidates is where you live. To become one of New York’s Bravest you must live in:

FDNY is Everywhere You Want to Be

FDNY has a total of 219 firehouses throughout the five boroughs, staffed with approximately 10,200 uniformed Firefighters. Here is a breakdown of our locations:

Boroughs may also house Fire Squads and Battalions, Rescue Companies, Satellite Units, and Rehab and Comfort (RAC) Units, which support Firefighters at the fire scene. In addition, there are special units within FDNY that are prepared to respond to building collapses, water rescues, brush fires, flammable liquids, cold weather situations and more.

We are honored to be able to contribute to the communities where we live and work. Firefighters make a difference in NYC each and every day. If you love New York, why not get started on the career of a lifetime with FDNY?