#TransformationTuesday: Time to Catch Up With Paramedic Apollon 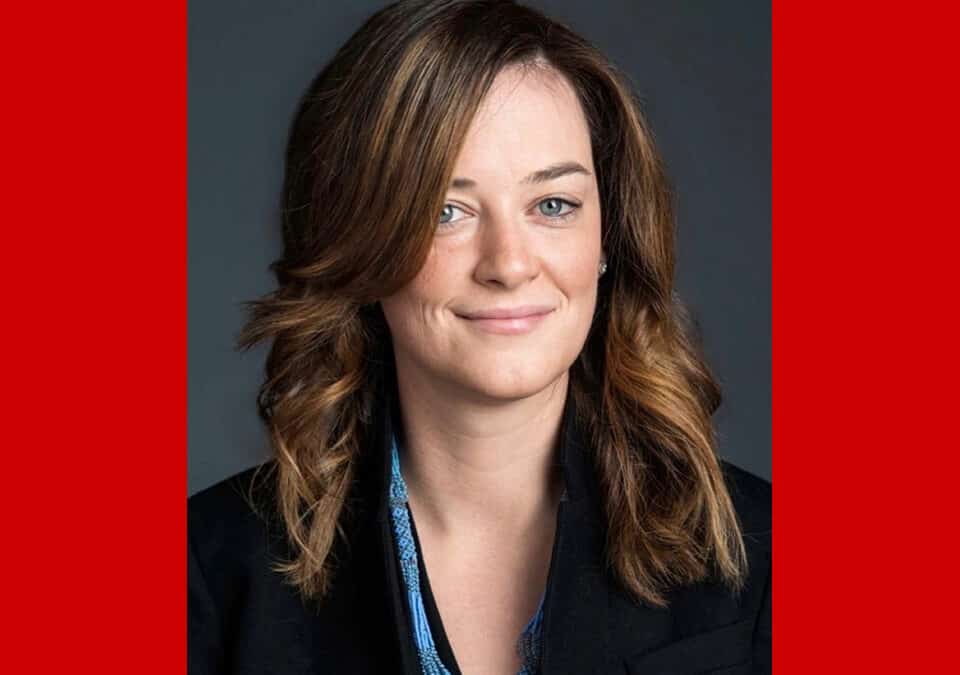 “Her style of leadership and commitment is just a reflection of what this city has to offer. This is historic, the first woman to lead the largest fire department in the country. For every little girl, for every mother who has just wanted their babies to have the same opportunities as others. Not to have a greater advantage, but not to have a disadvantage. New Yorkers and New York City’s ‘Bravest’ deserve an exceptional leader and Commissioner Kavanagh has the vision, the skills, and the compassion to lead the FDNY into the future,” said Mayor Adams.

“This moment, me being first, only matters if I am not the last. Having a woman in this role is a change, but change provides opportunity. Change in fact is the only constant in life and if we embrace it change is a gift. Change is what has made this department and this city continually stronger, it is why we are the best. This is a new look for the New York City Fire Commissioner, but we should remember that our department has changed very much over its 157-year history and it has always emerged better for it. Change is not about losing those core values that bond us and drive us, bravery, sacrifice and service. No, change is about this department and this city getting continually stronger, it is why we are the best and we will always stay the best,” said Fire Commissioner Laura Kavanagh.

Commissioner Kavanagh has been a key leader in the agency’s response to major incidents, including the Ebola outbreak of 2015 and the COVID-19 pandemic, as well as spearheading key policy initiatives for the FDNY. Kavanagh directed the Firefighter recruitment campaign that yielded the most diverse applicant pool in the Department’s history and has led to more women serving as FDNY Firefighters than ever before. She also created a fire safety program that installed and distributed smoke alarms in the most at-risk neighborhoods and has advocated for first responders at all levels of government.

Firefighter Chan Talks Being an Inspiration to New Yorkers

Rescue Paramedic Natalia Alzate proudly serves at Station 4 in the Lower East Side.