Probationary Firefighter Class 2 of 2021 Graduates from the Academy 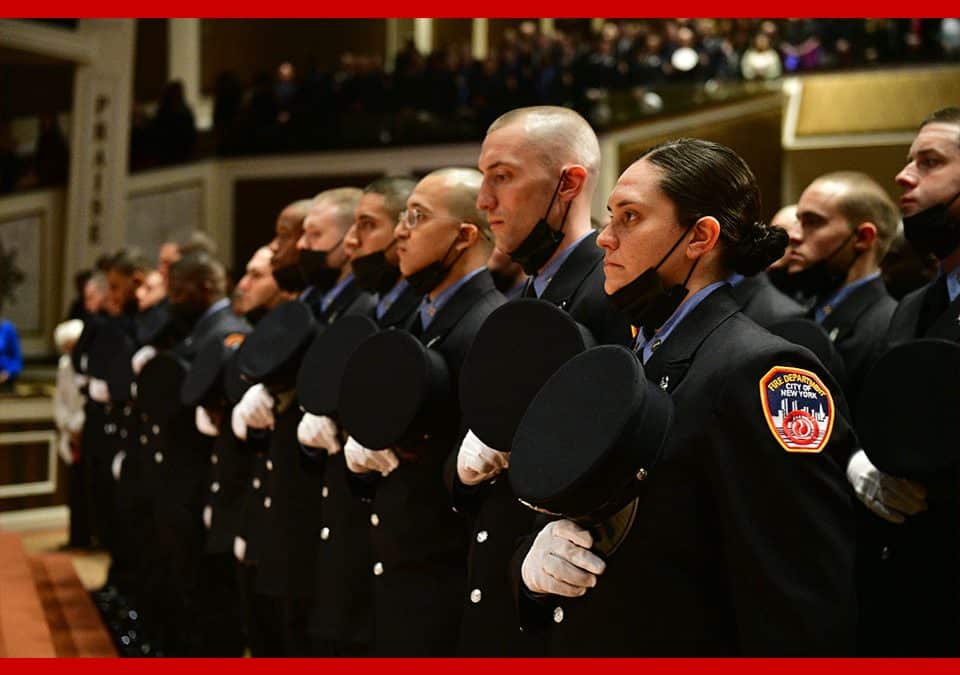 The FDNY celebrated the graduation of 291 Probationary Firefighters today.

FDNY Acting Fire Commissioner Laura Kavanagh presided at the graduation ceremony for 291 Probationary Firefighters today in Brooklyn. People of color comprised 37% of the graduating class, with 23% identifying as Hispanic, 11% as Black, and 3% as Asian. There were also 13 women in the class, bringing the total number of women Firefighters to 134 – the most in FDNY history.

“With more women and people of color in each new class of Firefighters, we continue to demonstrate that this job is available to every man and woman looking for a career of service as members of New York City’s Bravest,” said Acting Commissioner Laura Kavanagh. 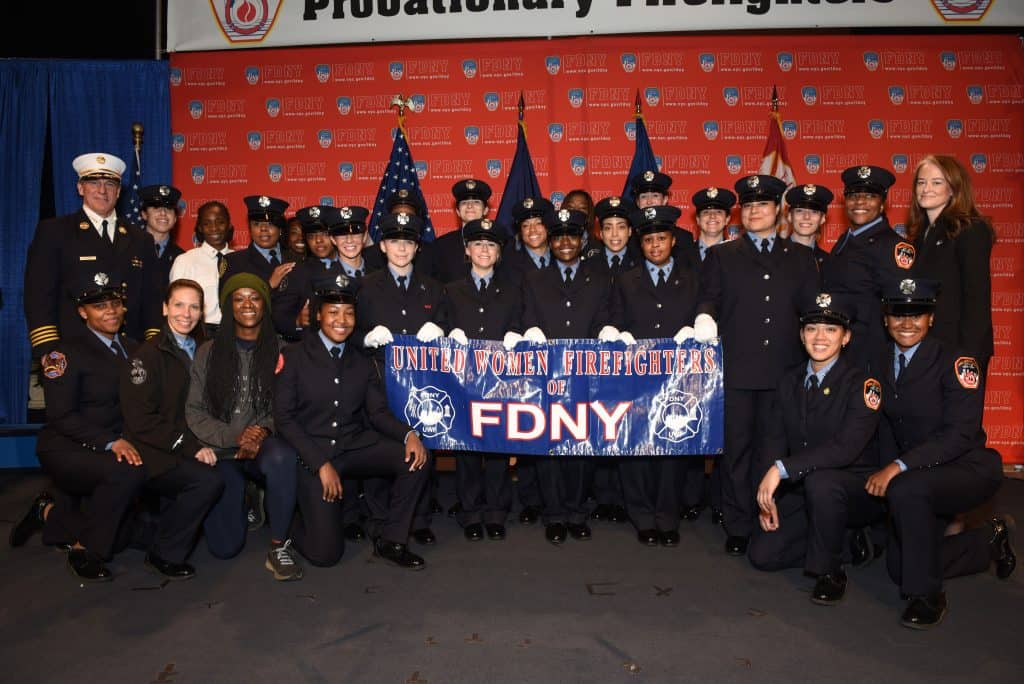 Probationary Firefighter Aisha Loane is one of the 13 women and she also made history as the first Pakistani woman to join our fire suppression. While she also celebrated International Women’s Day with her fellow Probies, she noted that she became inspired to join the FDNY to help others and represent women in such an extraordinary way. 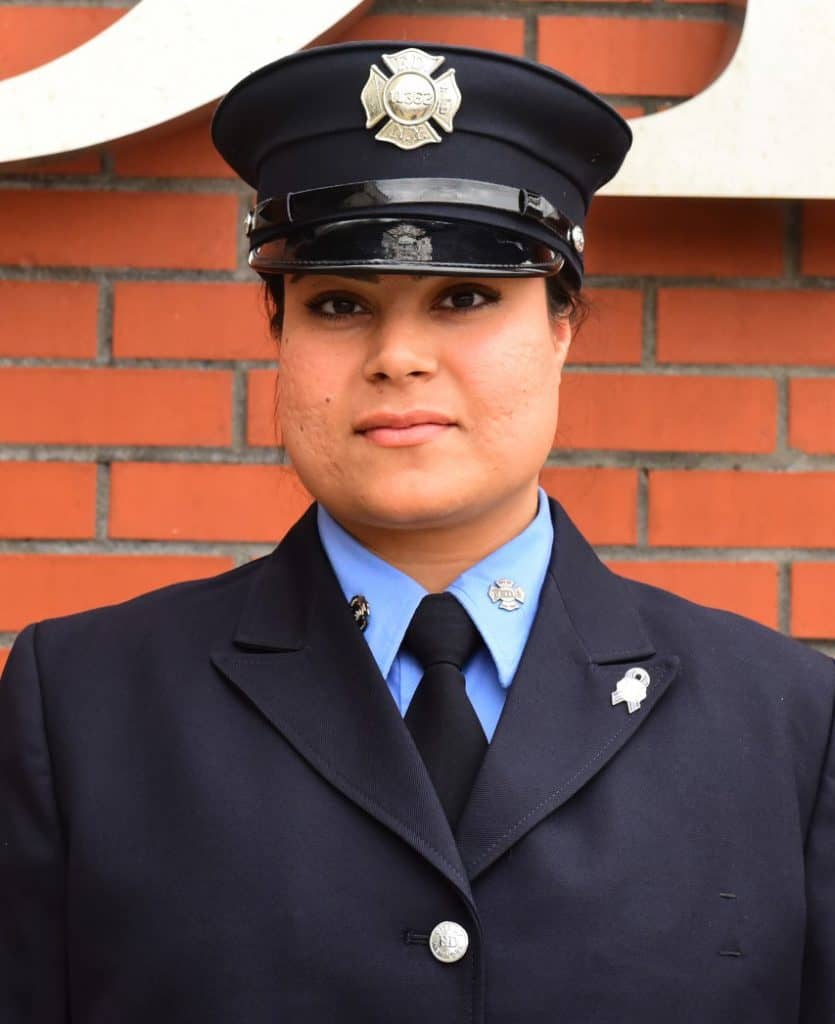 Probationary Firefighter Aisha Loane has marked a spot in history as the first Pakistani woman to join our fire suppression.

“There was a career fair at my college and after speaking with a chief, he encouraged me to consider a career as a Firefighter. I had never seen many women Firefighters and once I told him I was Pakistani, he said I probably would be the first one if I followed through with it. That really stayed with me. I would be able to join an important career like this one to help people and it would be a great achievement for me and others like me,” said Loane. “I was raised by a single mom and I am a mother of a 7-year-old daughter. My mom has been a great supporter and has always rooted for me. It was challenging to manage everything, but I pushed through. The Fire Academy was definitely a roller-coaster ride and I am thankful for my Mentor Lieutenant Abdelrahman Abdelaziz, the United Women Firefighters, and all of the trainings that helped me prepare to get through it.”

Over their 18 weeks at the FDNY Training Academy, this class trained in all aspects of firefighting, which includes fire suppression and medical response, hazardous materials, collapse and confined space rescue training, auto extrication, building inspections and procedures for engine and ladder operations. The Probationary Firefighters have been assigned to firehouses throughout the city. 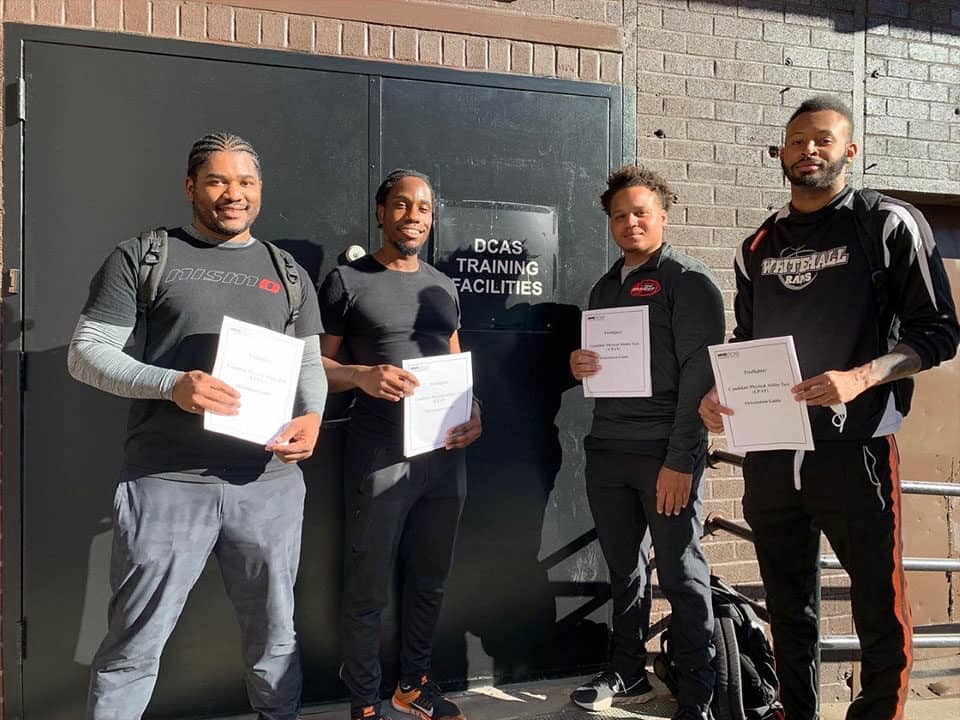 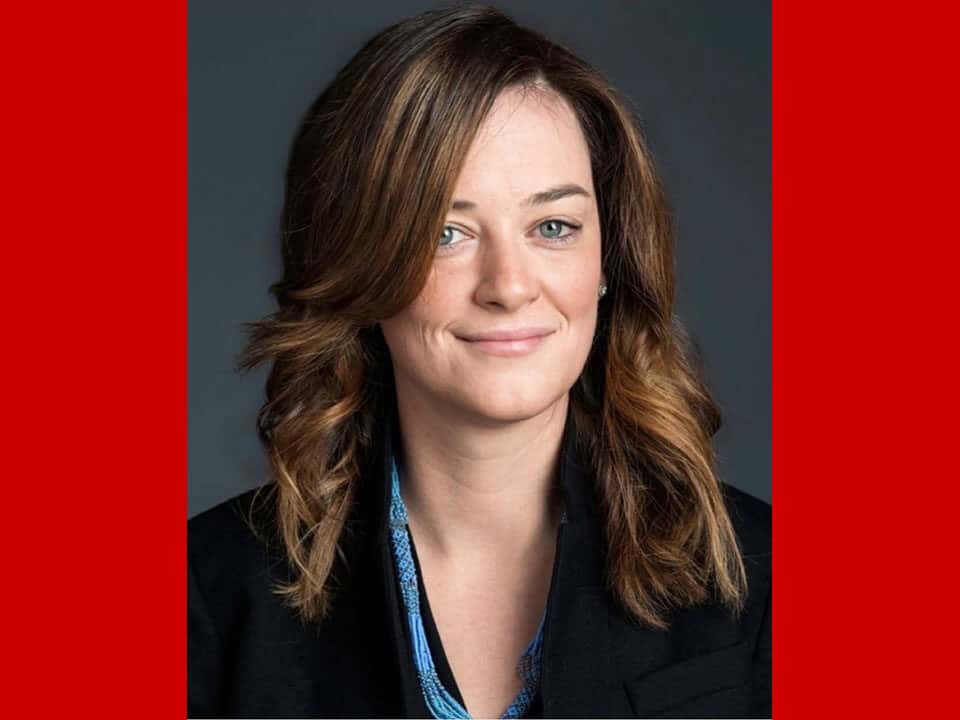