FDNY Officers Get Sworn in to Their New Ranks

Firefighter Robert Thomas joined our Department nearly 38 years ago and helped to pave the way for his sons, from left, Stephen, Jason and Nathan to become FDNY Firefighters as well. In celebration of Black History Month 2020, we send a special shout out to this fire suppression family.

For the Thomas family, the FDNY tradition started nearly 38 years ago when Robert became one of New York’s Bravest. Now, his three sons Jason, Nathan and Stephen have all followed in his footsteps by joining our Department. Jason and Nathan graduated together in November 2014 and Stephen graduated in our most recent Probationary Firefighter Class in September 2019.

“It’s an incredible feeling as a parent to have something like this happen and I never anticipated this, because I always encouraged them to make their own choices in life, but I’m glad they are all working here now,” said Robert, who serves at Engine 205 in Brooklyn. “Through the years, I always told them how much l love this career and I brought them to the firehouse, so they could see the camaraderie here and as they got older and they saw how much this career has to offer with the public service, the schedule and so forth, I think it became more meaningful. I also think it’s important for the community to see different generations in one family that decided to help others in this unique way. My sons are examples of what can happen when you stay focused in life. I’m very proud about that and just proud of all three of them.” 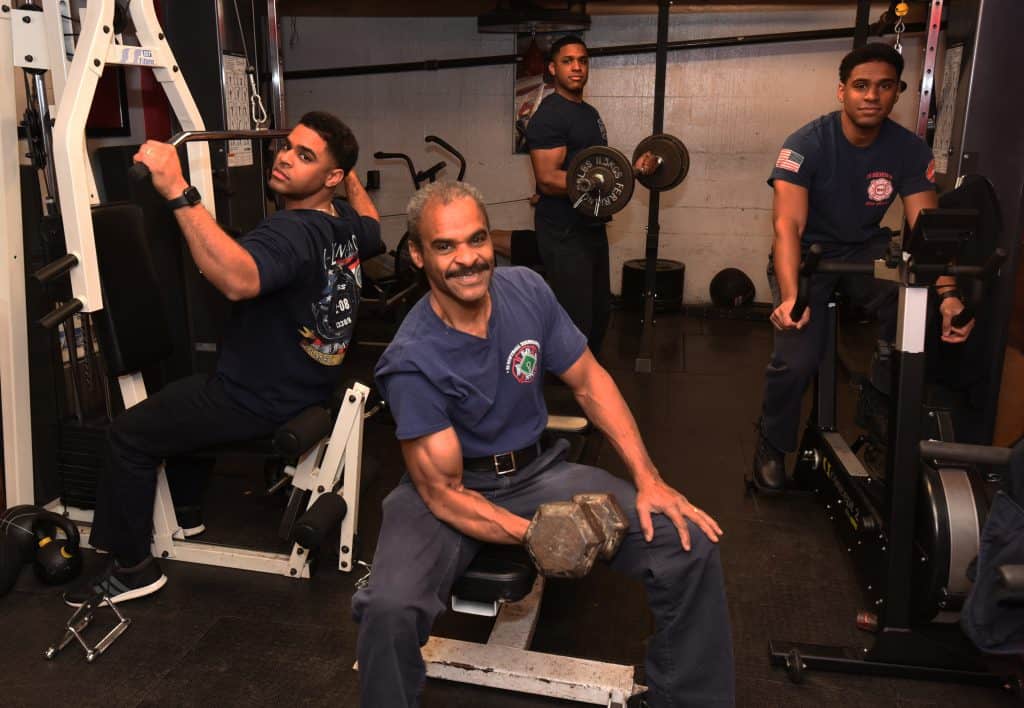 Fitness is very important in the Thomas family. When he was completing the Firefighter hiring process, Stephen, the youngest Thomas brother, trained with his dad and siblings to help prepare for the challenging 18-week Academy.

For the Thomas brothers, working in the same heroic career has made their family bond even stronger.

“This is definitely a job where you have to put others before yourself and you really make a difference in the city and I just enjoy working here,” said Jason, who’s the oldest and who works at Engine 216 in Brooklyn. “Being able to work in the same career as my dad and brothers at the same time is really cool and it’s not something that you see every day, which makes it even more special.”

“To have all of your family on this job in this way, there’s really nothing like it,” added Nathan, the second oldest who serves at Engine 219 in Brooklyn. “We talk about different fires and emergencies all the time now and having such a big part of our lives in common has definitely made us even closer.”

During our Firefighter hiring process, Stephen noted that having the support from his family was also important. He would often visit his dad’s and brothers’ firehouse to learn more about the job, as well as study and exercise with them to get ready for the Academy. The U.S. Navy veteran is now helping to save lives at Engine 225 in Brooklyn while also making history in both our Department and in his family as the third Thomas brother to serve in our fire suppression.

“It’s cool having my dad and big brothers on the job with me because I know if I have any questions, they will help me and just having this career in common is pretty awesome,” the youngest Thomas brother explained. “This is a tradition in our family now and I’m happy to help keep it going.” 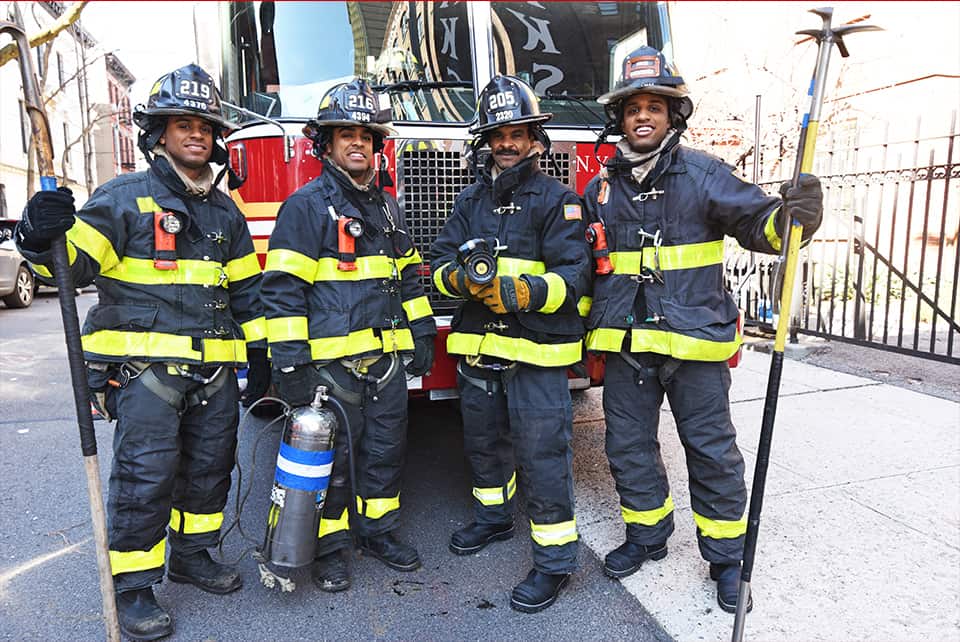 The Thomas brothers, from left, Nathan, Jason and Stephen are also helping to save lives in the borough of Brooklyn just like their dad Robert, center. 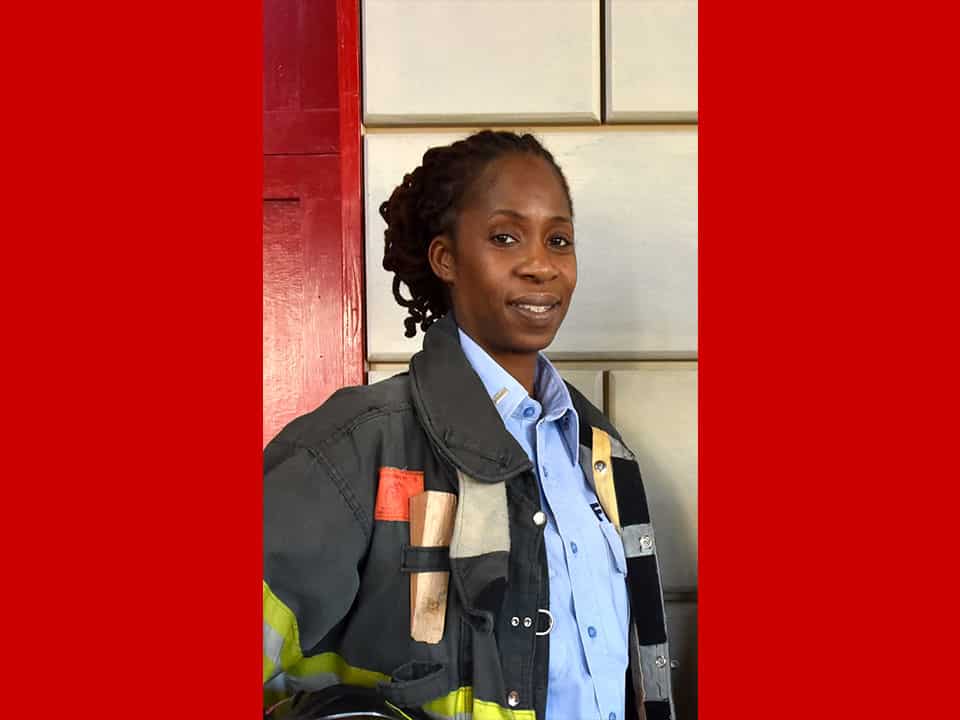